Introduction to the Structure and Function of Capacitive Membrane Switches 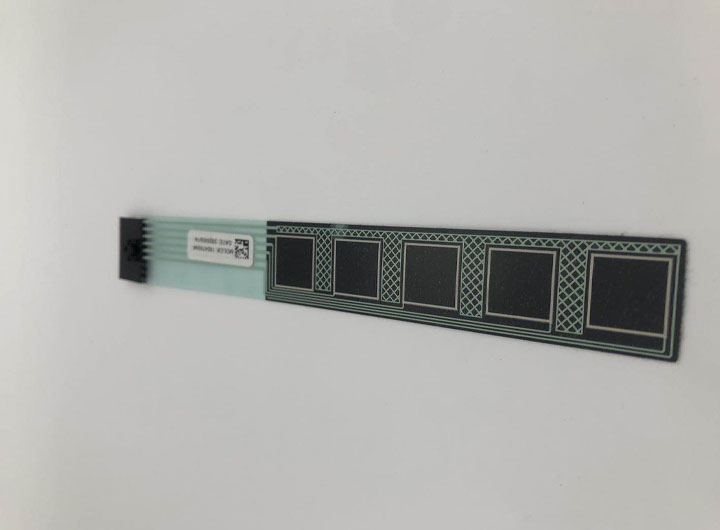 The combined structure of the capacitive membrane switch is divided into three parts, one is the flexible membrane switch, the other is the capacitive touch screen, and the PCB electronic board, which can be combined to form a complete capacitive switch. Flexible membrane switches are generally made of PET or PC film, because both have good soft properties, the structure of the switch is stable, and the hand feel is good, the main thing is high transparency, which will not affect the user to view the information on the display screen. The working principle of the capacitive touch screen is based on the current induction of the human body. Its structure is a four-layer composite glass screen. The inner surface and the interlayer are each coated with a layer of ITO, and the interlayer ITO coating is used as the working surface. four electrodes. The PCB electronic board plays the main role in the product, connecting the current, connecting the circuit, transmitting the signal, and also controlling the resistance, voltage and current of the product.

(1) Good appearance: It means that the surface of the film made of the panel is smooth and consistent, and there is no surface defects such as mechanical damage, scratches, inclusions and stains.

(2) Better chemical resistance of the membrane switch: the panel layer may touch different chemicals, but for most common chemicals, such as alcohols, ethers, and mineral oils, it should have a certain resistance ability.

(4) The dimensional stability of the membrane switch is good: the membrane panel requires that the membrane for making the panel has no significant change in size within a certain temperature range (generally -40 °C ~ 55 °C).

If you need a customized capacitive membrane switch, you can contact Dongguan Niceone Electronics Technology Co, Limited. We are a supplier specializing in the production of customized switches. We have been engaged in the industry for many years, with rich experience, customized sales by manufacturers, and preferential prices.

The Structure of the Non-tactile Membrane Switch

Case Study: About Why Membrane Switches Can Be Widely Used In Medical Equipment

Is there Any Way to Measure the Softness of Rubber Materials?

The Production Process, Origin and Sheet Classification of the Thin Film Switch 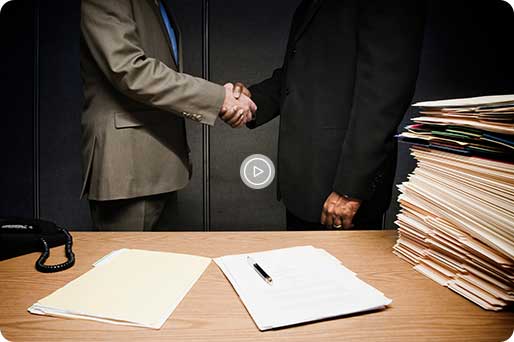